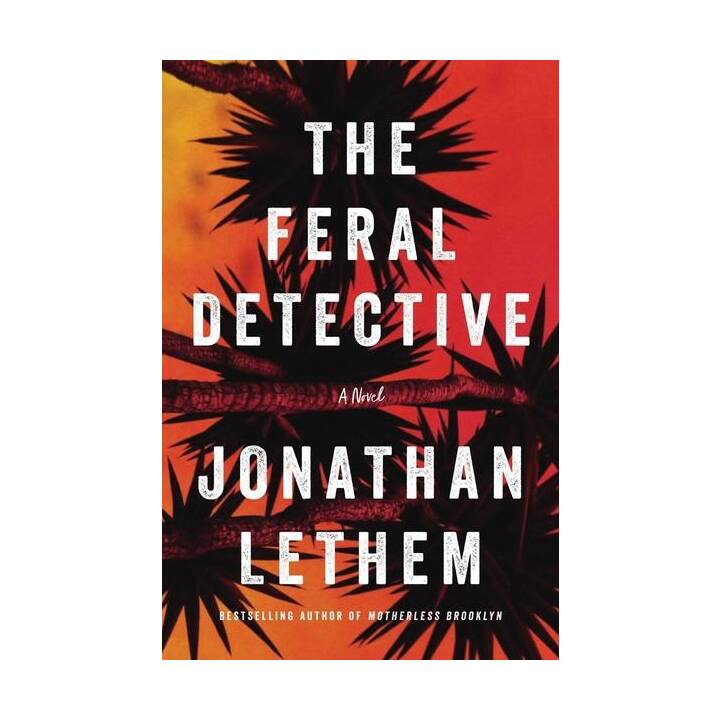 Phoebe Siegler first meets Charles Heist in a shabby trailer on the eastern edge of Los Angeles. She's looking for her friend's missing daughter, Arabella, and hires Heist to help. A laconic loner who keeps his pet opossum in a desk drawer, Heist intrigues the sarcastic and garrulous Phoebe. Reluctantly, he agrees to help. The unlikely pair navigate the enclaves of desert-dwelling vagabonds and find that Arabella is in serious trouble—caught in the middle of a violent standoff that only Heist, mysteriously, can end. Phoebe's trip to the desert was always going to be strange, but it was never supposed to be dangerous. . . .

Jonathan Lethem's first detective novel since Motherless Brooklyn, The Feral Detective is a singular achievement by one of our greatest writers.